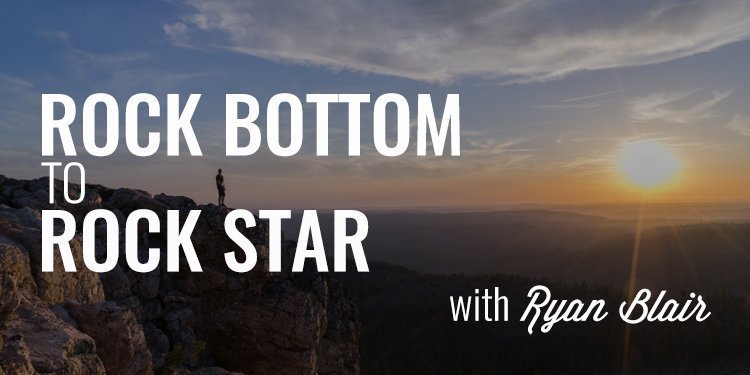 Somewhere, at some point you’ve hit rock bottom. I know I certainly have. For me, it was 7 years ago when my wife and I decided to call it quits. Fortunately, I hit it hard enough and fast enough I was able to do something about it and save our marriage.

Today, I talk with my friend and New York Times Best-Selling Author, Ryan Blair, about hitting rock bottom, how to dig yourself out of it, and become a rock star.

“Be a good teacher and an even better student.” Tweet That— Ryan Blair 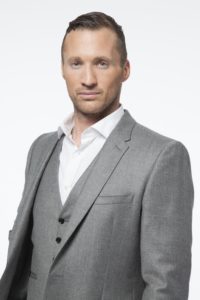 Ryan Blair is the co-founder and chief executive officer of ViSalus Sciences, a #1 New York Times Best-Selling Author, an serial entrepreneur who came from nothing to lose, and everything to gain.
At the age of 21, Blair had already founded his first business, 24/7 tech, and has since created and sold numerous other companies for hundreds of millions of dollars over the course of his carrer.
In 2011 he wrote a book titled Nothing to Lose, Everything to Gain: How I Went from Gang Member to Multimillionaire Entrepreneur which reached The New York Times Best Seller list. And, in 2012, Ernst & Young named Blair as Entrepreneur of the Year.
Today he’s here to talk with us about his new book, Rock Bottom to Rock Star.

Show Highlights and What You’ll Learn

“I chose to create my own rules and own beliefs and not subscribe to anyone else’s.” Tweet That— Ryan Blair 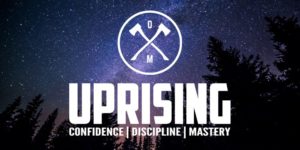 “When you have a purpose, a lot of things get a lot better.” Tweet That— Ryan Blair

Reading Leads a Man to Mastery
Next Post: FFN 018: Capitalism and Masculinity