What does it mean to earn your stripes? It means that you have to go through the fire of challenge and adversity to thrive and win. That’s exactly what my guest, Tim Kennedy, has done all of his life. From serving as an Army Ranger to fighting in the UFC, and running multiple incredibly successful businesses, it’s fair to say that Tim Kennedy has officially earn his stripes but all the scars that come with it.

Today, Tim and I talk about a broad array of topics in a short amount of time. We talk about time management, identifying and living out your priorities, dealing with foul-ups, comparing yourself to other people, and his latest book, Scars and Stripes.

My guest is an incredibly talented and dangerous human being. His name is Tim Kennedy and he is an Army Ranger, former UFC fighter, serial entrepreneur, TV personality, coach, mentor, and author. 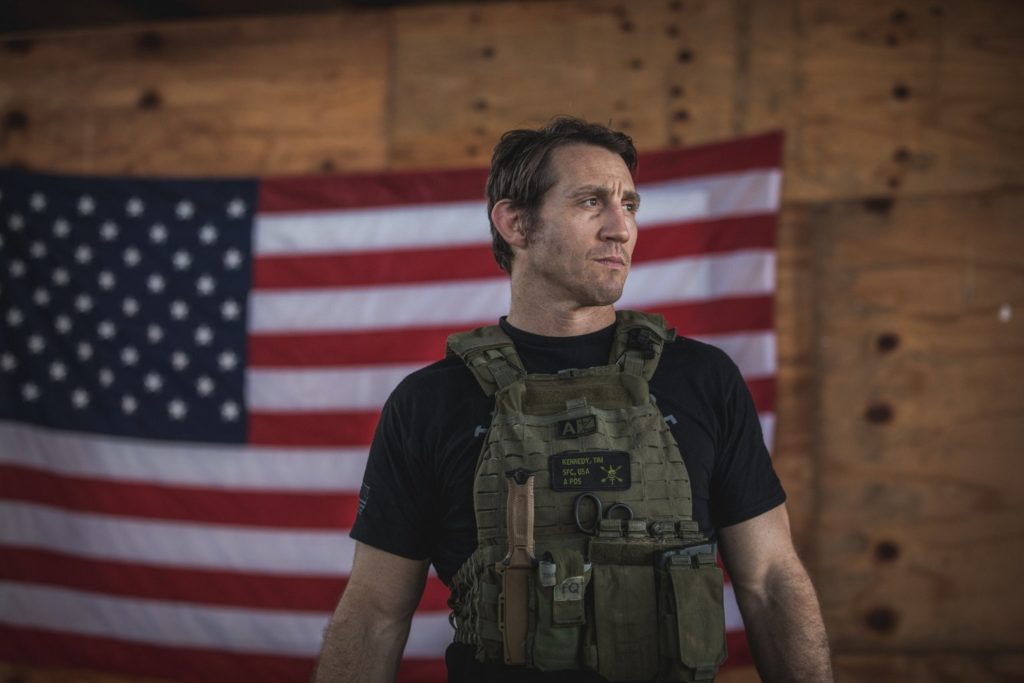 He’s made a career by running towards danger when most run away and has lived by his personal mantra, “Protect and Preserve Human Life.” And, Tim just released his latest book, Scars and Stripes: An Unapologetically American Story of Fighting the Taliban, UFC Warriors, and Myself. Enjoy.

“The soldier exists because of who he is as a citizen.” Tweet That

“If you know whats important and what you’re supposed to be doing, it’s really easy to get rid of the other stuff.” Tweet That

Many of you have asked me, on the back of the event we did with fathers and sons last weekend, when we’re going to do another one.

I have good news for you, we have another father/son event called Legacy taking place on September 22nd – 25th, 2022. This one is a bit longer than our previous event and you and your son (between the ages of 8-15) are going to spend 3-days with me and our team on my property here in Maine for a rite of passage event as you usher your young man into manhood.

We have a series of physically, mentally, and emotionally challenging activities planned all designed to make him stronger in all ways and forge a tighter bond between you both.

We’re already halfway sold out so get registered as quickly as you can at www.orderofman.com/legacy.

CLINT EMERSON | Self-Reliance and the Value of the Rugged Life
Next Post: MISS TRISH | The Woman Behind Order of Man